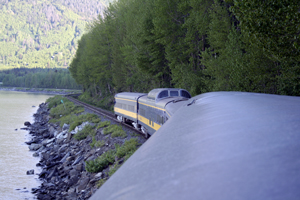 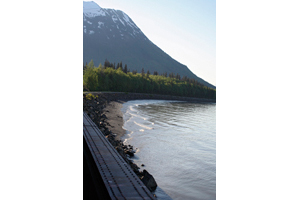 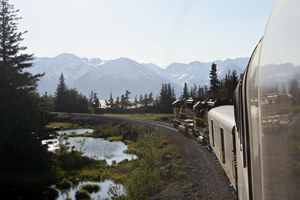 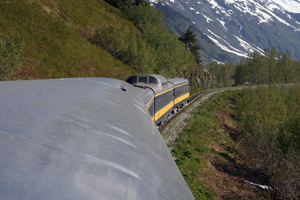 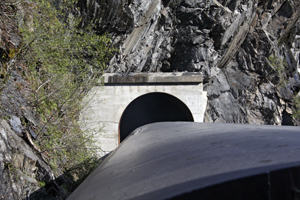 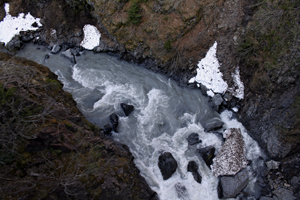 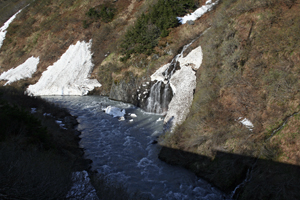 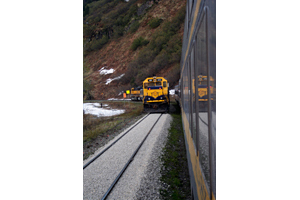 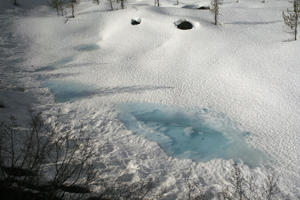 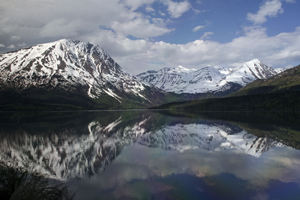 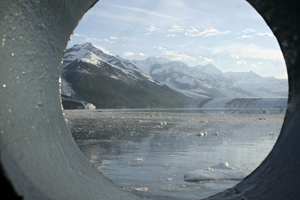 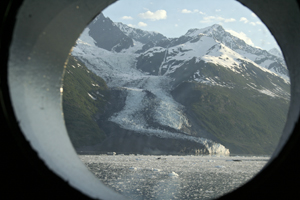 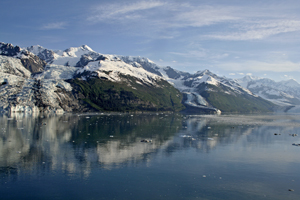 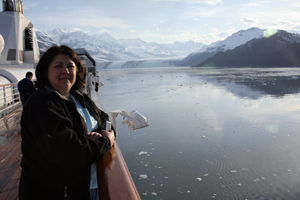 We had a non-stop flight to Anchorage, Alaska. After checking into our hotel, we took a city bus to downtown Anchorage and shopped around for a few hours. On our way back we stopped to eat at a Subway... it was $6 for a footlong instead of $5 that we were used to. Amanda found it fascinating.

We woke up in the morning really early to go catch the train to bring us to Seward. We took the Alaskan Railroad and it was beautiful! We were able to look above us through the glass ceiling on the train, too!

Our cruise started in Seward, Alaska and ended in Vancouver, Can. There was also an option to travel back up to Alaska and fly back home from there. 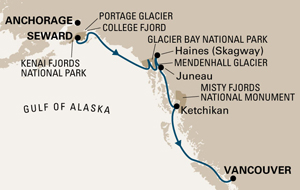