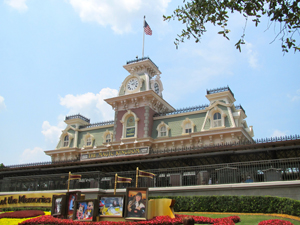 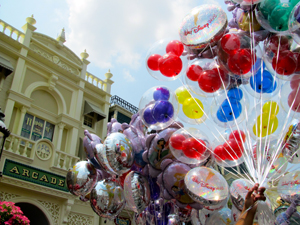 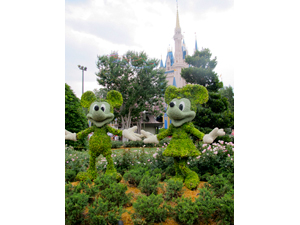 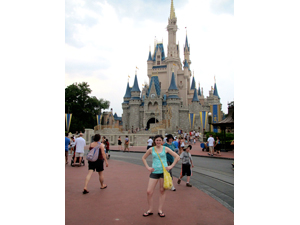 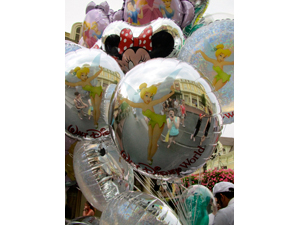 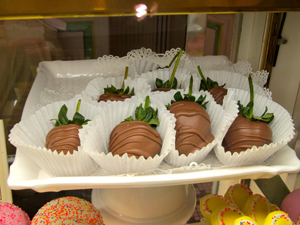 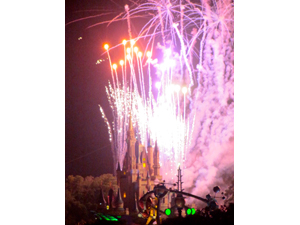 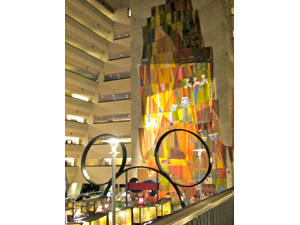 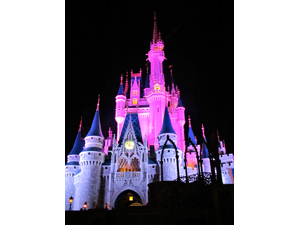 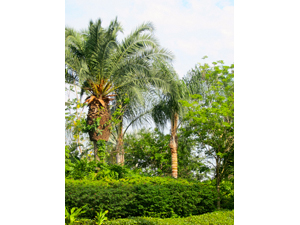 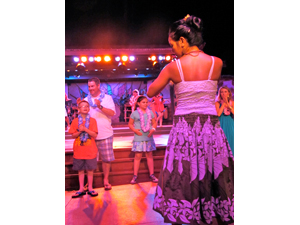 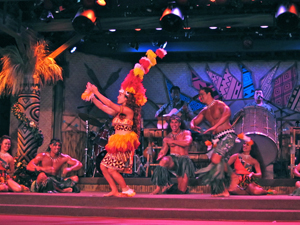 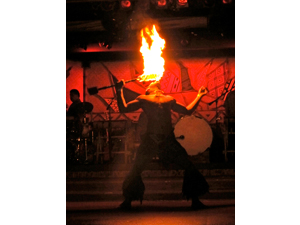 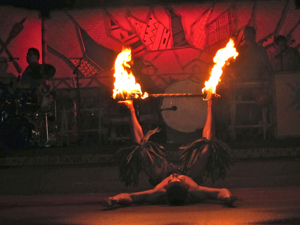 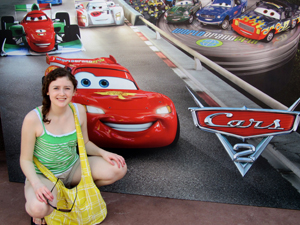 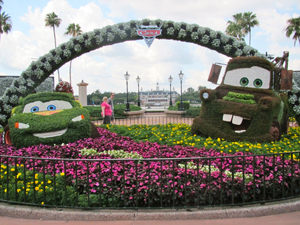 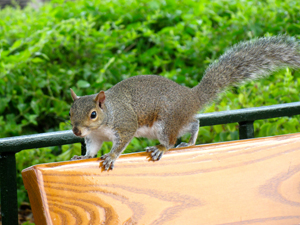 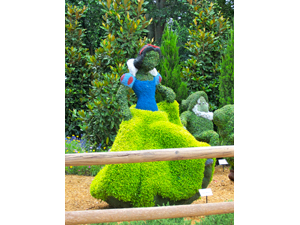 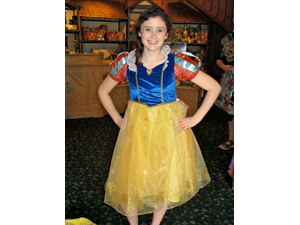 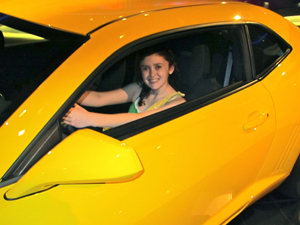 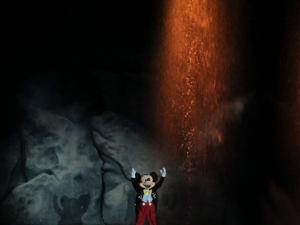 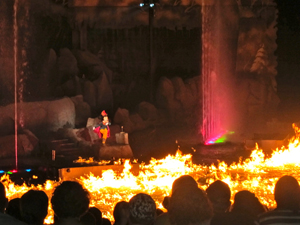 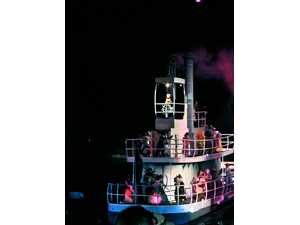 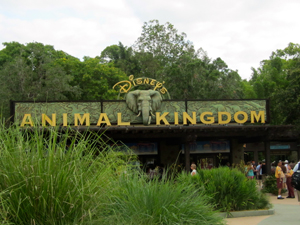 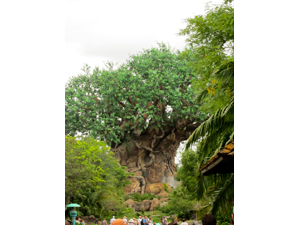 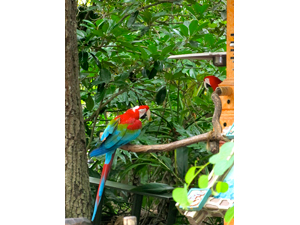 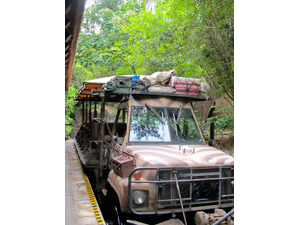 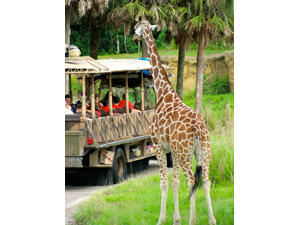 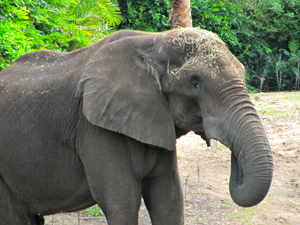 This trip to Disney World once again proved to me that you could never be too old to fall in love with the magic created by Walt Disney. This is the second year that I went with my DECA group at North High. We stayed at Disney’s Contemporary Resort, which was very recently renovated and at a prime location right on the monorail.

We took a short trip on the monorail over to Disney’s Polynesian Resort where we watched the Luau show filled with acting, music, dancing and fire, and we also ate delectable Hawaiian food.

Epcot had beautiful leaf displays of Disney characters. I was in Epcot when I realized that you’re also never too old to be a Disney princess… or too old to fit in child sized princess dresses :).

Fantasmic!, the light show at Hollywood Studios was one of a kind, with a lot of Disney characters, fire and music. The highlight of the show is water acting as a projection screen with lights playing special Disney scenes.

Animals never fail to get up close and personal in Animal Kingdom. On the safari ride, you can see all sorts of animals, like giraffes and elephants. But there are also animals throughout the park, like parrots and gorillas!

Whether you're going to Disney World in a large group or with your family, there is always something exciting to do!